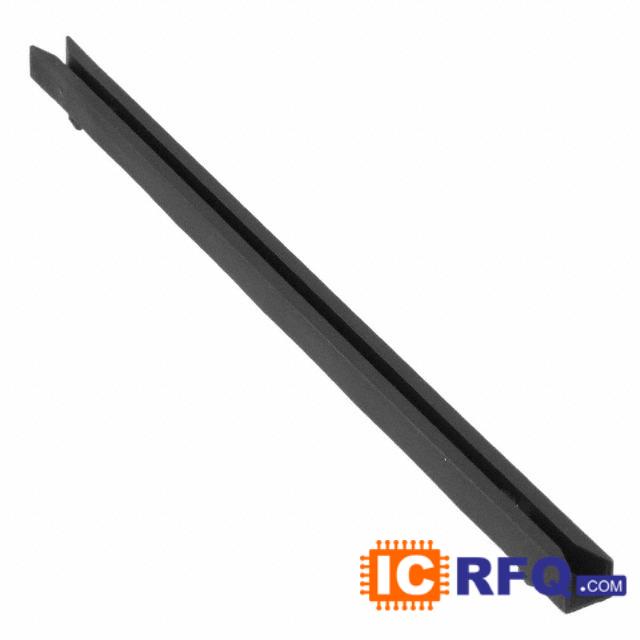 We can supply Bivar Inc. part# UDD-650-C. Use the request quote form to request UDD-650-C pirce and lead time. RANTLE EAST ELECTRONIC - ICRFQ.com is an independent stocking distributor of electronic components. With 5+ Million line items of available electronic components can ship in short lead-time, over 300 thousand part numbers of electronic components in stock for immediately delivery, which may include part number UDD-650-C. The price and lead time for UDD-650-C depending on the quantity required, availability and warehouse location. Contact us today and our sales representative will provide you price and delivery on Part# UDD-650-C. We look forward to doing business with you. 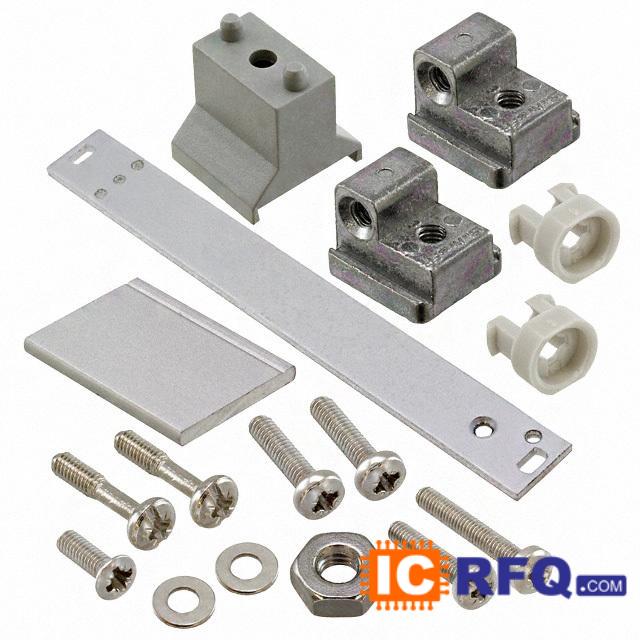 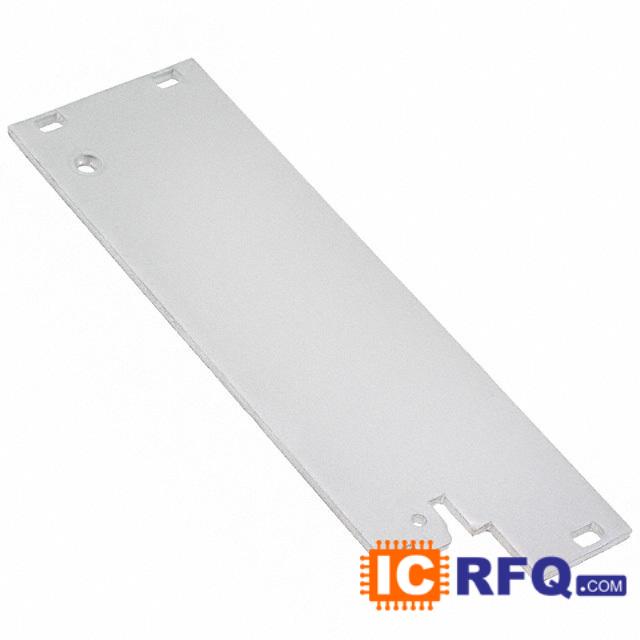 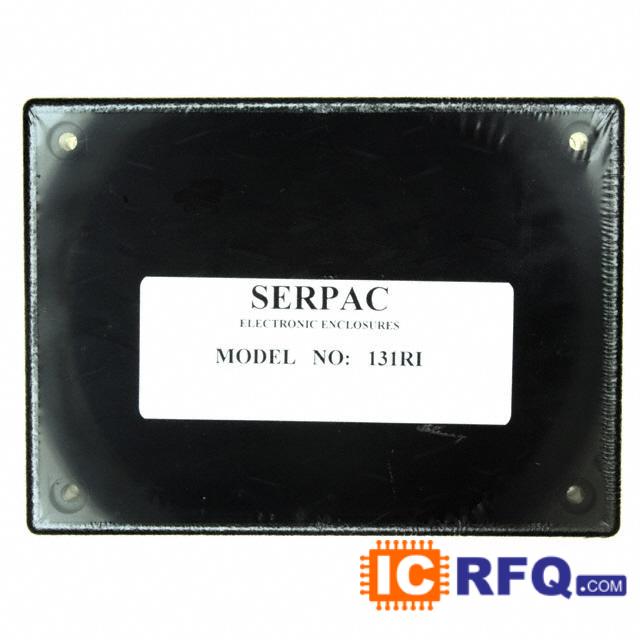 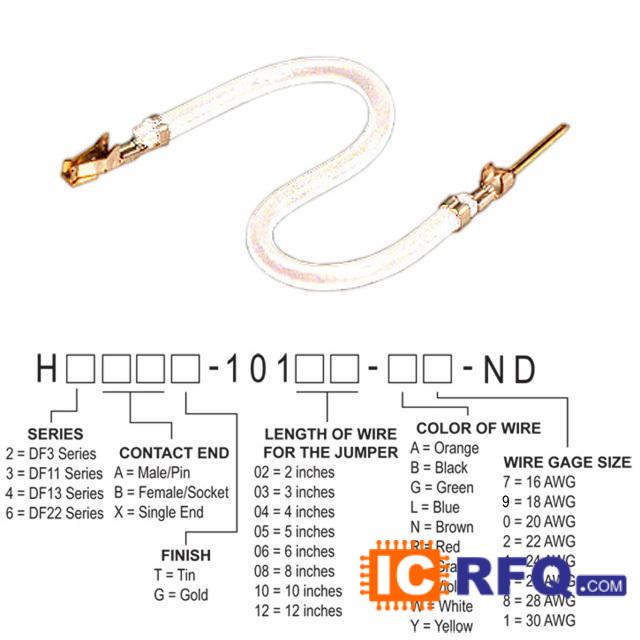 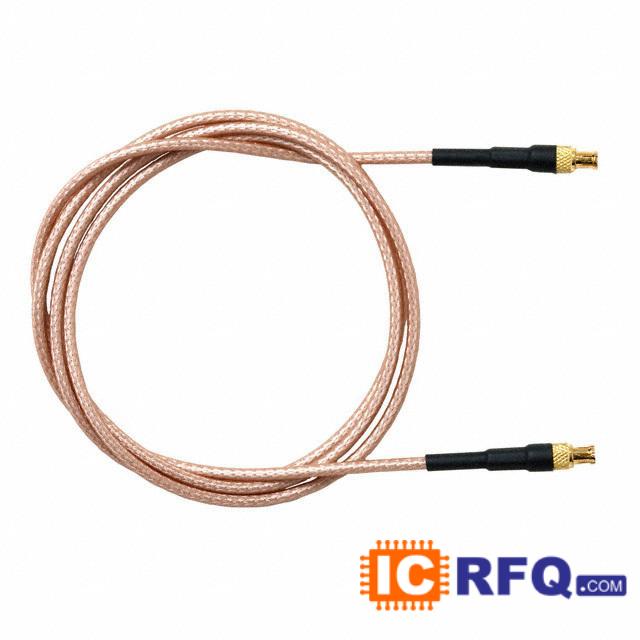 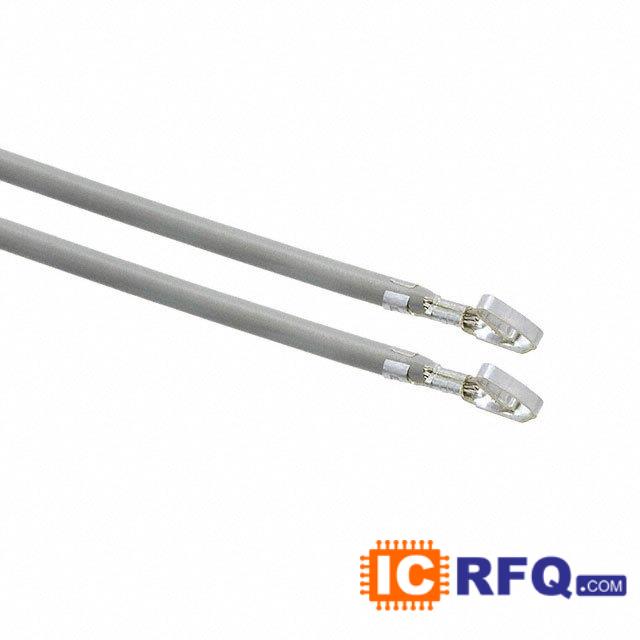 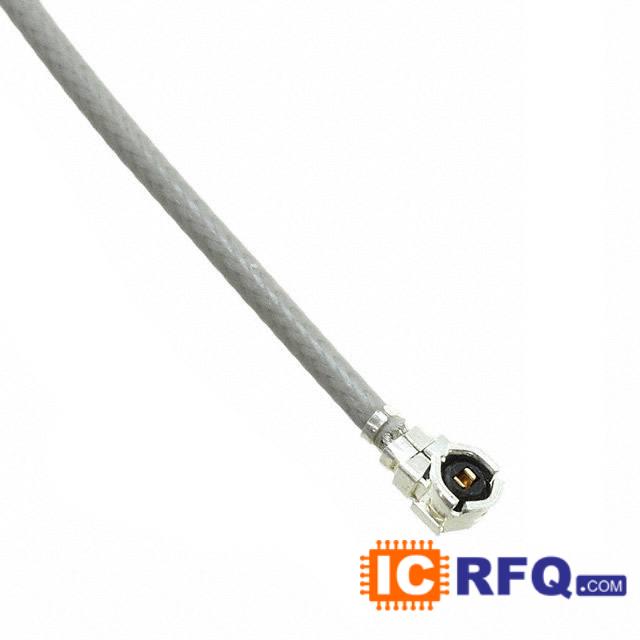